Today’s world is characterized by social interactions online. The video game world is also shaped by these social interactions within social networks and online games. One of the most important social networks currently in the gaming industry is Twitch. Twitch is a streaming service originally designed for gamers, where gamers stream games live. Streamers are already seen as an essential element for the distribution and marketing of video games and can be described as “influencers”. An important question is to find out who the influencers in this network are and whether they have an influence on elements such as the games played and the streaming time on other streamers in the network. We, therefore, want to find out more about the phenomenon streaming 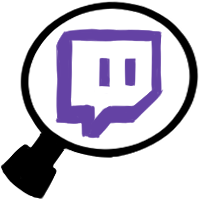 View all posts by Johanna